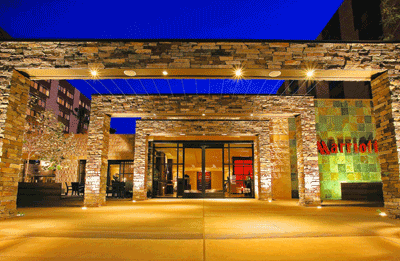 This was a kick-ass kickoff! Headed up by the incomparable Bill Whittle, it was a day of developing political chops while being entertained, enlightened, and encouraged about the upcoming elections. This is #California's Last Stand -- our state is worth saving, and it's surprisingly achievable.  Watch our trailer below. 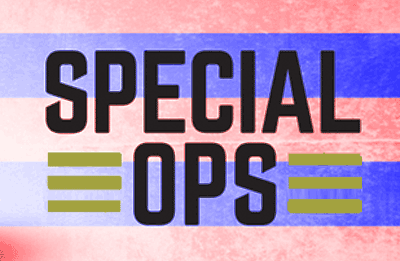 CONNECT THE DOTS is a movement that is organizing and uniting the thousands of conservative, libertarian and independent groups in California and across the country...people whose views and traditional values are not currently represented in the popular entertainment, the mainstream press, academia, and -- increasingly -- social media.

Our goal is to train you and others, our “special ops”, to improve our messaging and strategies.  We are throwing out the old game plans and introducing new ones. 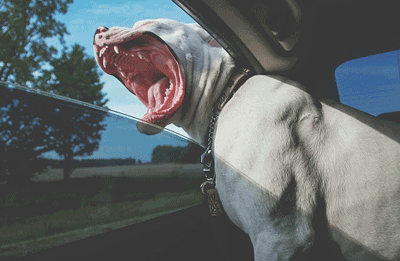 As a coalition of like-minded patriots, we are determined to protect our political successes in 2016 and build on them.

Our themes are twofold -- we need to fight back: "It's time to join the 2nd American Revolution!"  and we need to extend outstretched hands and hearts: "We're on your side -- you just don't know it yet."  The stakes have never been higher.  It's said that "as California goes, so goes the country." Both are imperiled if we don't get off our butts and Get Out The Vote!

To organize, unify and connect the activists in hundreds of Conservative, Libertarian & right-leaning Independent groups across the country. Just as the left has MoveOn.org, Indivisible (6,000 groups dedicated to defeating Trump and his agenda), Black Lives Matter and the hundreds of groups funded by George Soros, we will build a coalition of like-minded patriots on the right to protect our political successes in 2016 and build on them.

In California, we must shore up the most vulnerable Republican seats (like the ones currently vacated by Issa and Royce), and overturn a few Senate/Assembly seats currently held by Democrats to deprive them of their 2/3rds majority in Sacramento.

Nationwide, we MUST defend our majorities in the House and Senate.  If President Trump is faced with a hostile Congress, many if not most of the gains he's won will be lost.

At the highest – and grassroots – levels, we will introduce new strategies to reach out to all those who do not support the disastrous policies of the left that are destroying our economy, our culture and our educational system. In order to right our ship, we will hold a kick-off event in Burbank, CA on March 17, 2018, which will be videotaped and edited into a one-hour documentary/"infomercial" that can be screened at groups' meetings all across the country instead of having a guest speaker.  By making the best strategies, information and tactics available to activists everywhere prior to the November, 2018, elections, we will greatly improve our chances of achieving even more successes in education reform, economic revitalization, energy independence, strengthening our military and improving America's global influence and respect.